Tom Teicholz is an award winning journalist and best-selling author who has created content for Forbes.com, Los Angeles Magazine, The Los Angeles Review of Books, museums and non-profits. 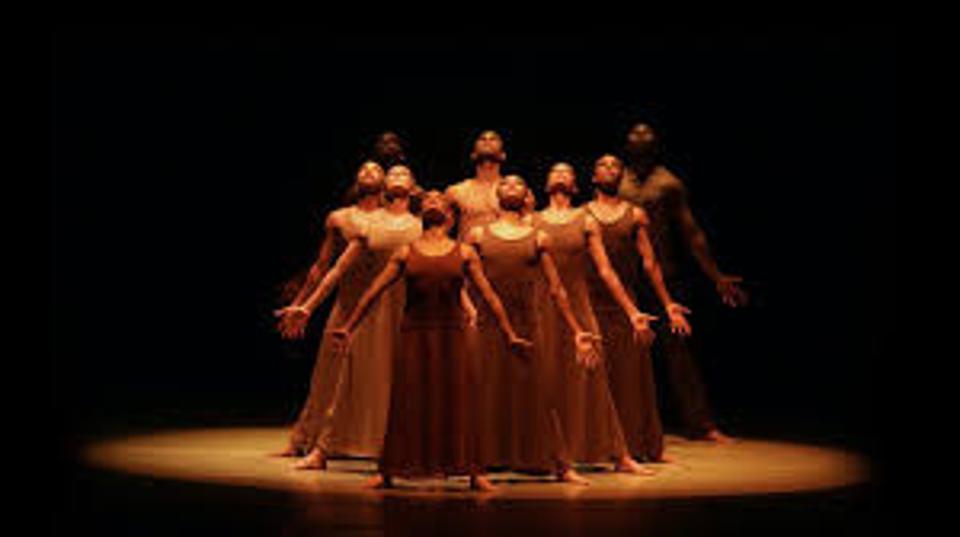 It seems like only yesterday...or maybe the day before? What day is it anyway? As one week glides into the next I’ve found that I’m not reading for pleasure as much as I normally do. I started a book some time ago, and find it strange that I can’t get past the mid-point. And I know it’s not the book; it’s me. It’s not that I don’t have the sustained concentration—I seem to have that in plenty when it comes to watching a 10-part murder mystery investigation. Perhaps, in searching for escape fr... 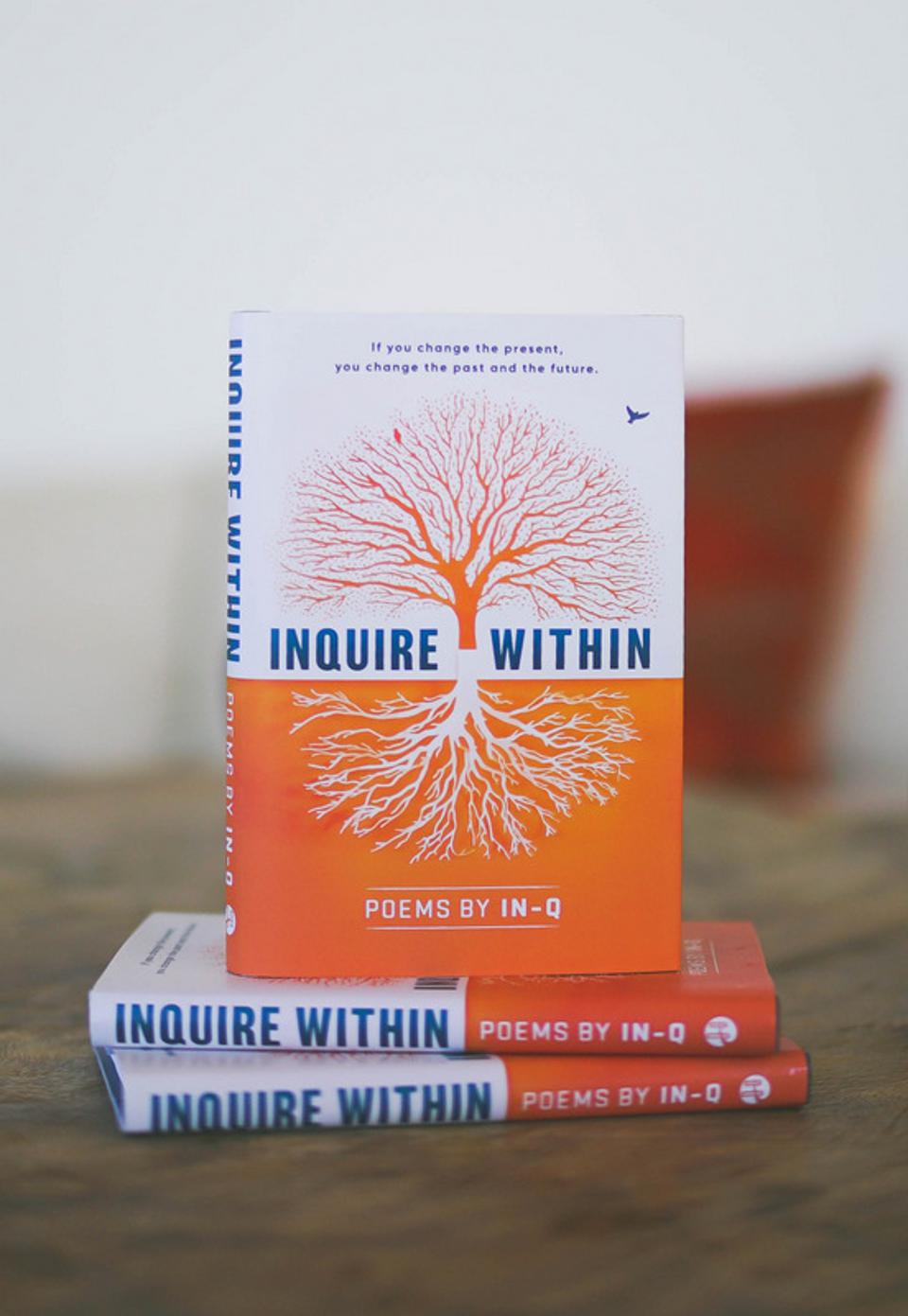 Inquiring Within With In-Q

“What is life if it's not an adventure and an exploration internally and externally. So I choose to do that from my poetry,” said In-Q, the spoken word artist whose first collection of poetry “Inquire Within” was recently published by HarperOne. “Inquire Within” gathers In-Q’s rhythmic written word explorations of our humanity couched in a search for self, growth and consciousness.
“…See everywhere you are is where you are supposed to be
So hopefully, you’re hopelessly lost as me
Because if y... 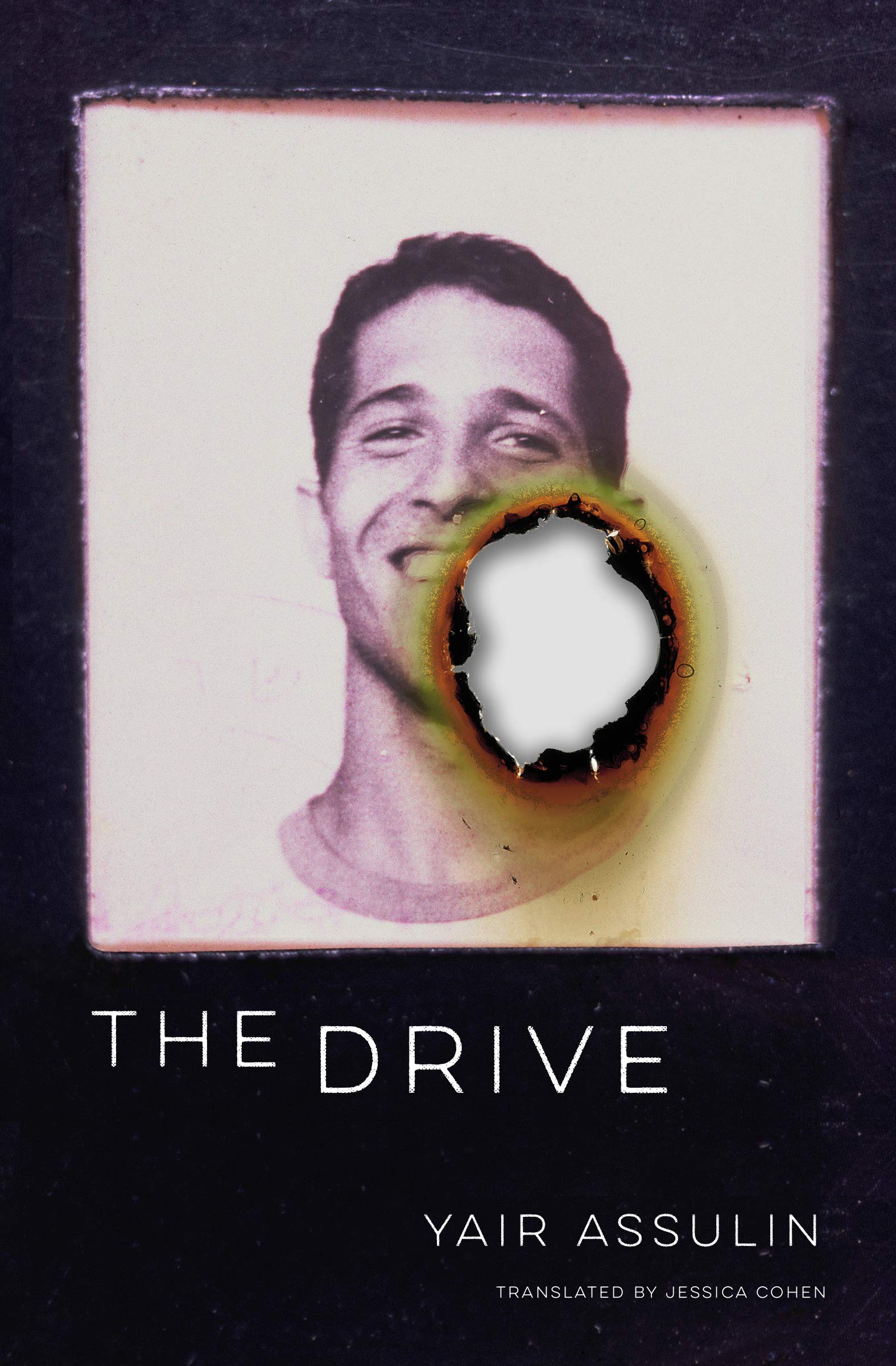 YAIR ASSULIN’S The Drive, an award-winning Israeli novel first published in Hebrew in 2011, has just been released in the United States by New Vessel Press, in a translation by Jessica Cohen. It is a slim book that speaks volumes about the current state of Israel.
The Drive represents a new landmark in Israeli fiction. Israel has always had a strong national literature with many respected novelists, from S. Y. Agnon, who was awarded the Nobel Prize in 1966, to such notable names as Amos Oz, A... 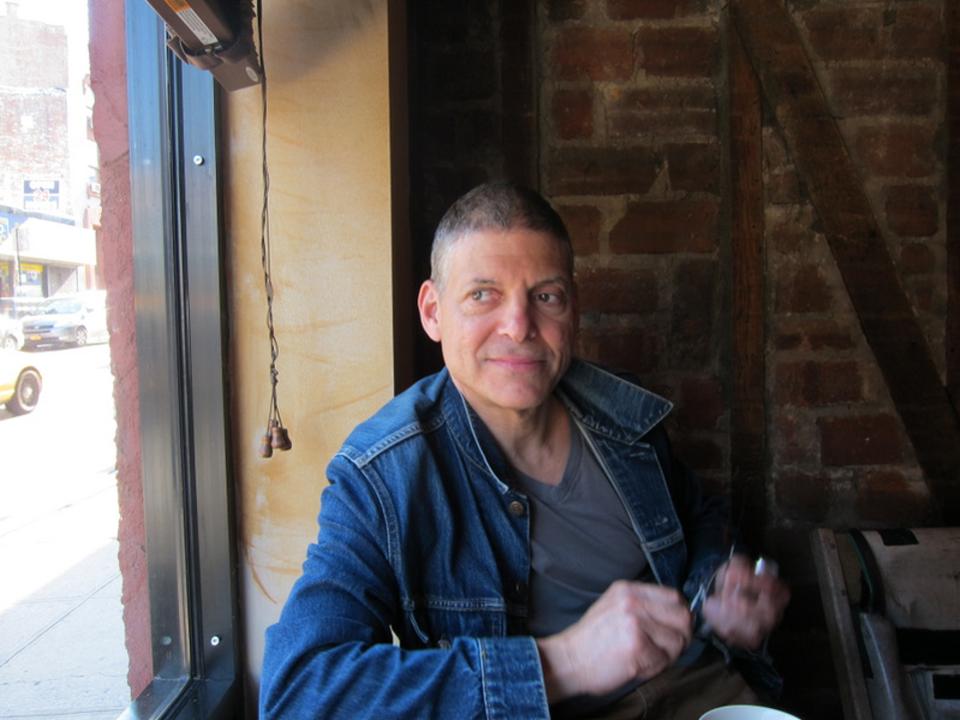 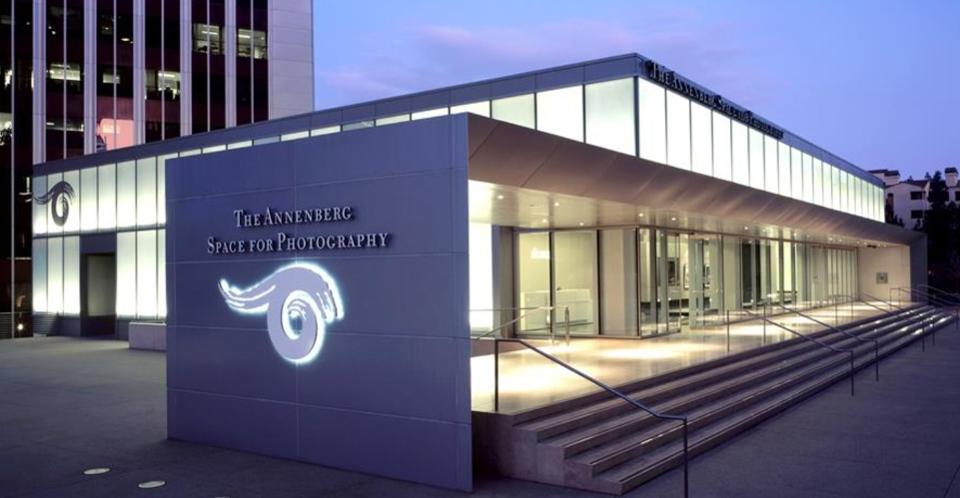 Wallis Annenberg announced this week that the Annenberg Space for Photography which has been closed since March due to the pandemic, will not reopen. Located in Century City, the decade old institution had been LA’s only museum devoted solely to Photography.
In a letter posted on the The Annenberg Space’s website, Annenberg said her decisions was “borne out of the pandemic that has upended public institutions across the world.“ Calling it a “joy and a privilege to share my favorite art with t... 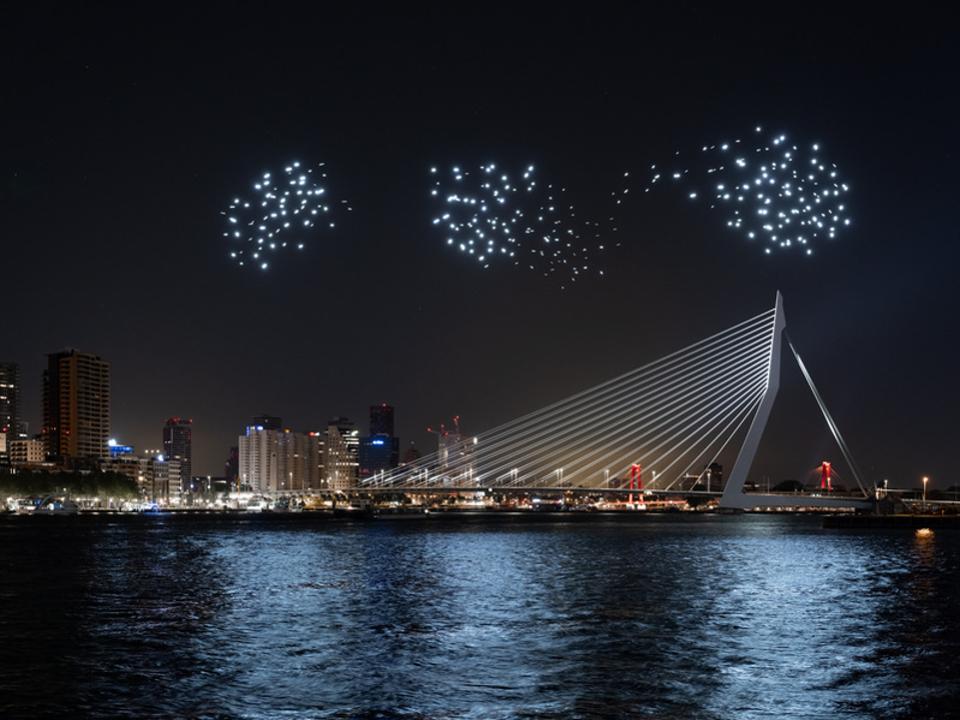 Art has always had as its schema to make us see. At different times, in different ways, it has called on us to rethink every aspect of perception—what we see, how we see it, how it is seen and how it is rendered; as well as to reconsider the very materials with which art can be made, of paint and how it’s applied; of the properties of and our relation to color, metal, marble, wood; of objects in two dimensions and three; or art made flat or in 360 degrees; whether made of found objects and de... 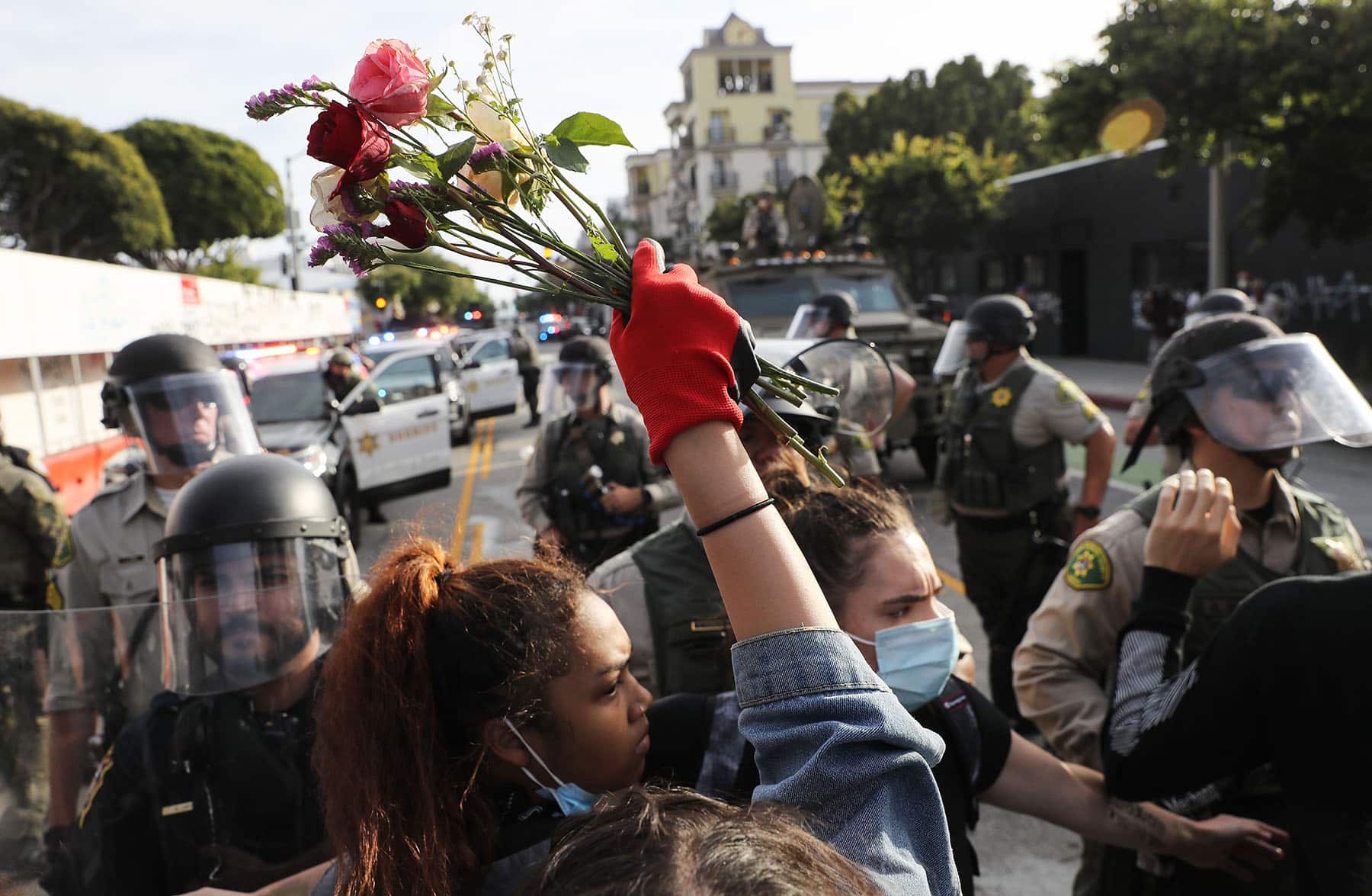 This has been a week that’s felt overwhelming. Here, in Santa Monica, my wife and I and our 22 year old daughter Natasha, all stayed at home. Although there was no looting or vandalism in our immediate vicinity, the street where my office is in downtown Santa Monica was completely rampaged – with my local candy/soda shop, Japanese restaurant, and retail stores on the block, including REI and Patagonia and a family owned jewelry store, completely burned out and looted.
It’s good that Natasha w... 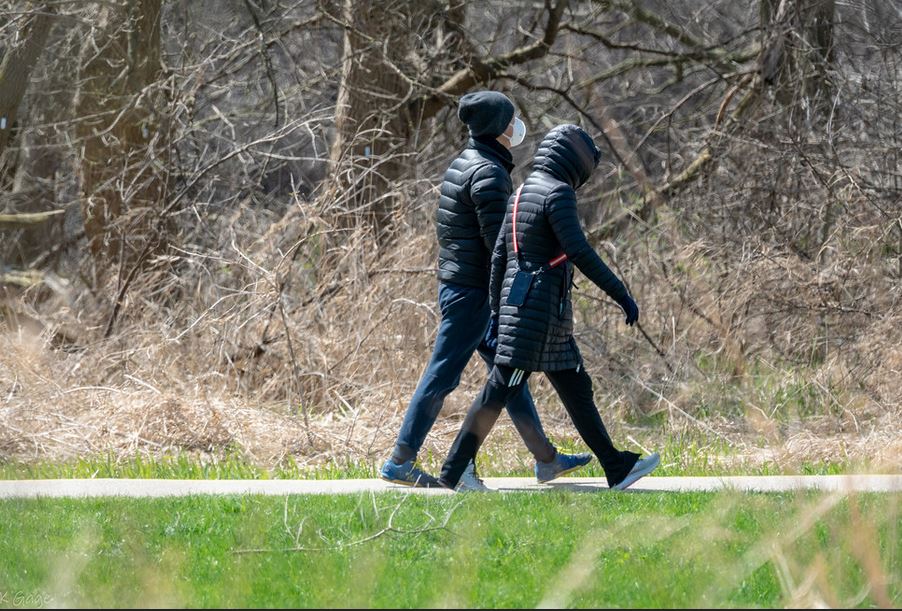 Love, and Marriage, Among the Ruins

During this time of coronavirus lockdown, The New York Times’s wedding announcements have taken to including descriptions of both where the wedding was originally slated to take place, and how the ceremony actually occurred.
Abby Corie and Fred Mellior were married last night in the hallway of their apartment building in New York City. The groom proposed after examining the bride’s health coverage.
The ceremony was performed by their socially distant neighbor across the hall, Fred G. Baron, i...

No, I haven’t read all of Proust. Fighting the coronavirus humble brag

David Hockney has painted 10 new iPad works. Barbra Streisand is working on her memoir. On Instragram people are baking bread and working out. Friends are calling to say that they’ve Marie-Kondo’d their homes.
And all their getting-things-done is stressing me out.
What this is is an epidemic of humble brags.
People are knitting and quilting and reading children’s stories aloud, and giving lessons on how to play the slide guitar and reading plays aloud and performing music together with other ... 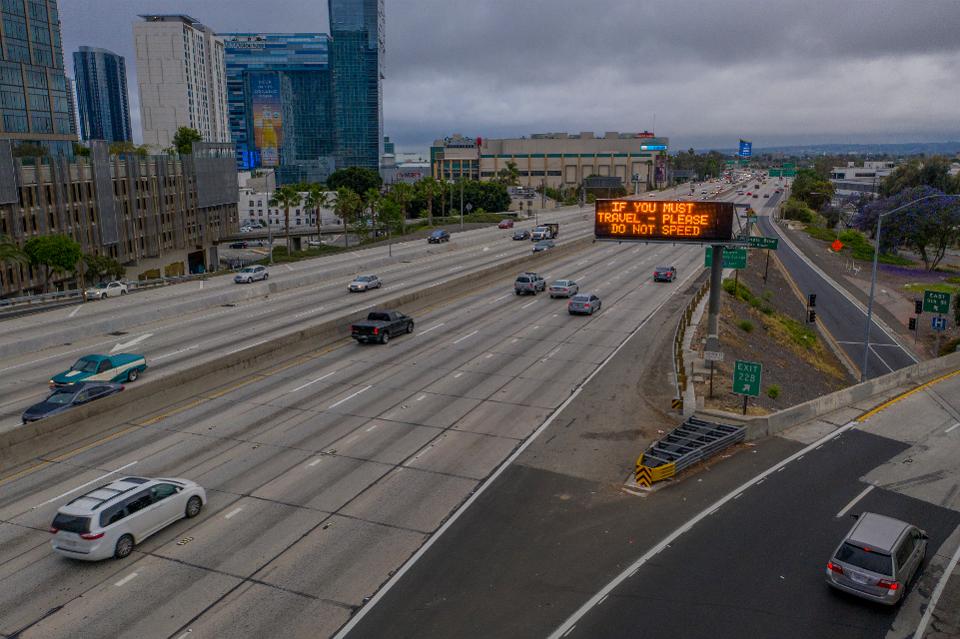 Saturday Night Live has regularly mocked Los Angelenos for their obsessive and unending conversations about their routes driving to and from any destination – and it is funny because it is true: Traffic and its avoidance is an inevitable fact of SoCal existence.
In fact, one of the inside-LA jokes in Quentin Tarantino’s “Once Upon a Time in Hollywood” is Brad Pitt’s ability to zoom around Los Angeles’ freeways at top speed unimpeded by traffic. Those were the days!
Nonetheless, I recently exp... 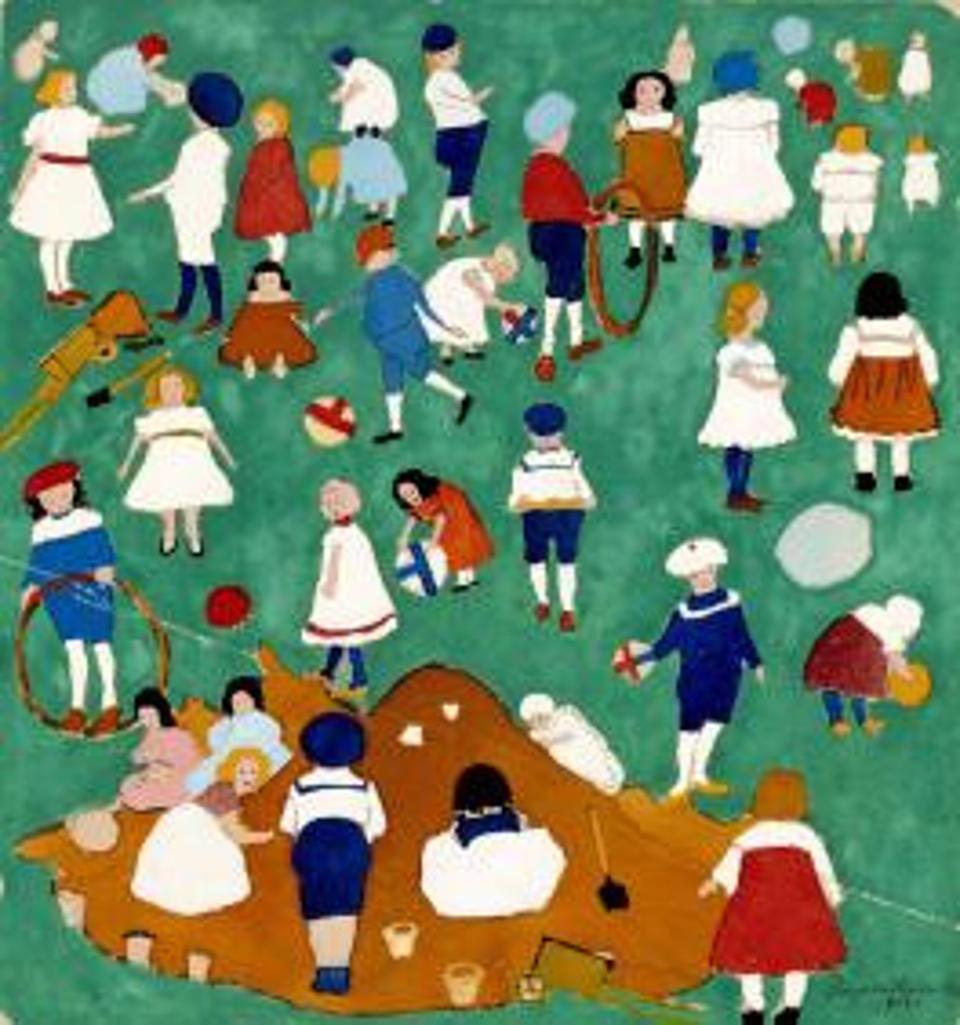 In the period A.C. (After Covid), I needed, more than ever, to look at Art. And given that I didn’t see traveling in the foreseeable future, I started to think: Where have I always wanted to go? What Museum have I always wanted to visit? What first came to mind: The Hermitage in St. Petersburg.
Turns out The Hermitage has a fairly robust series of video tours, as well as a way to virtually visit the Museum.
What I expected was a touch of Old Russia, paintings exhibited in less than modern con...

Why are we so obsessed with John Demjanjuk?

On Tuesday, the United States Holocaust Memorial Museum released a photo of Sobibor guards that purports to reveal Nazi collaborator John Demjanjuk in a guard uniform at the Sobibor Death Camp. German historian Martin Clippers said the museum used the German police to conduct a biometric examination to affirm it was Demjanjuk.
I have seen the picture and it may well be him. But this photo is not what proves that Demjanjuk was at Sobibor. It is the overwhelming amount of documentary evidence f... 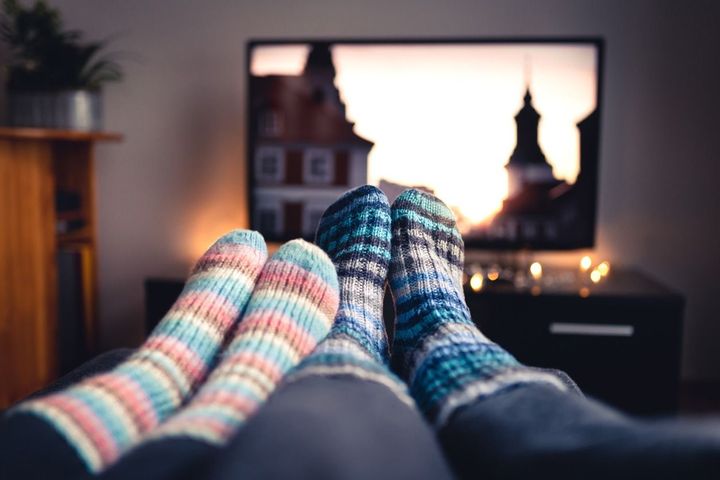 ‘I want to leave home less and less.’

As the sixth week of the stay-at-home order in California begins, I realize that I’ve become deranged and must be suffering from a Coronavirus pandemic-induced Stockholm syndrome because I keep thinking: I don’t want the quarantine to end.
Outside my home’s bubble is tragedy: Thousands upon tens of thousands of lives lost to this insidious malady, and despite the most optimistic spin, no effective treatment or vaccine. Even where the disease has reached a plateau – it is a plateau where hundr... 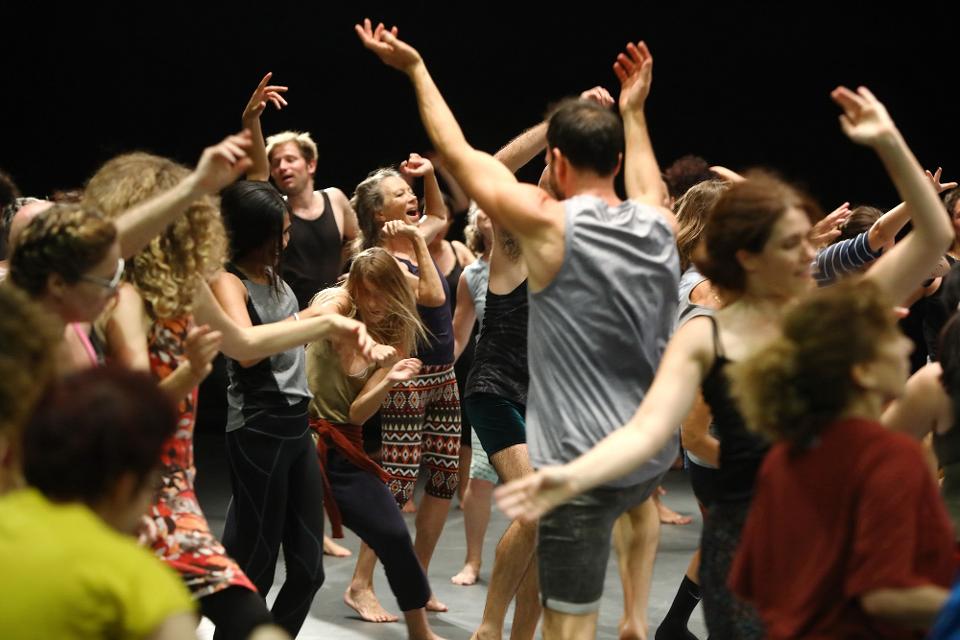 Dance And Theater From Home

To cap off this round of arts and culture in the quarantine era, I want to share some dance and theater experiences.
If you happened to catch the 90th birthday celebration of Stephen Sondheim, “Take Me to The World,” despite initial technical difficulties, it was a wonderful and moving celebration of Sondheim and how his songs have transformed the idiom of the American musical, making it at once conversational, intimate, cerebral and poetic. What’s not to like with Meryl Streep, Christine Bar... 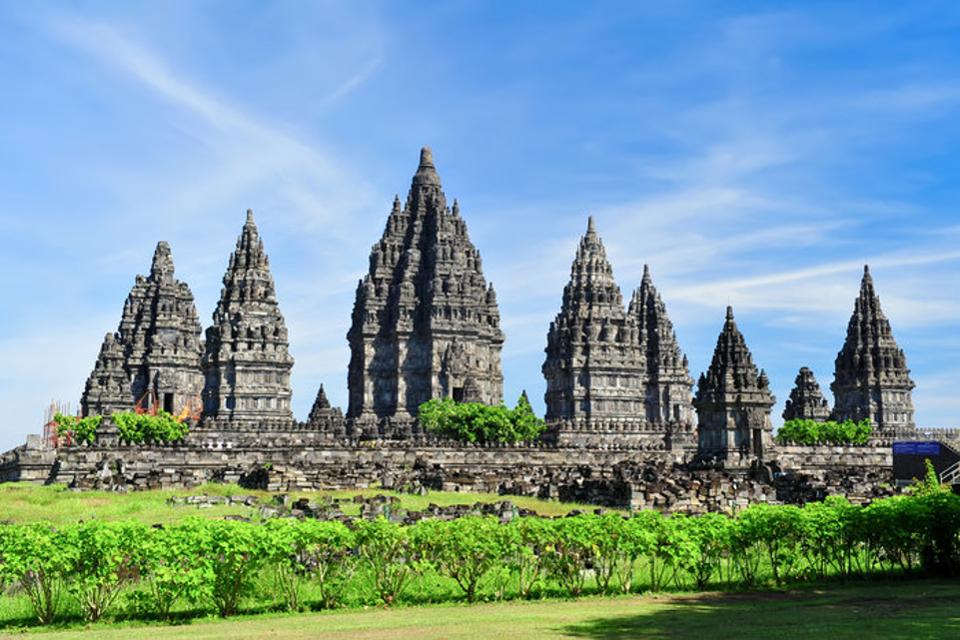 Star Trek famously called Space the final frontier, referring to the explorations of the space ship Enterprise to distant galaxies and planets. But in light of the current coronavirus pandemic quarantine, any travel right now seems far-fetched.
Still, I tried to think if going forward I can’t (or won’t) travel in the foreseeable future, then: What can I revisit or see virtually. What I found is, as Dr. Seuss says, “Oh the places you will go!”
Thinking about this fell into two neat categories:...